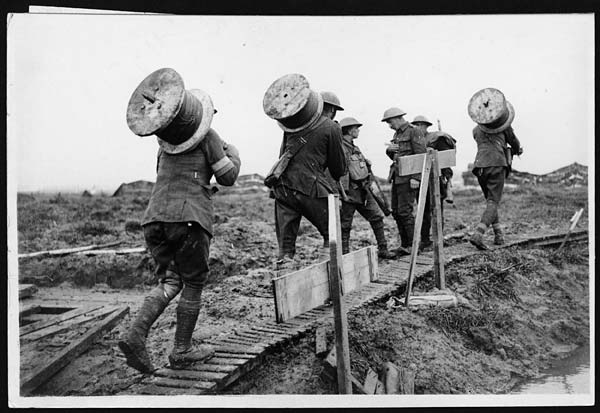 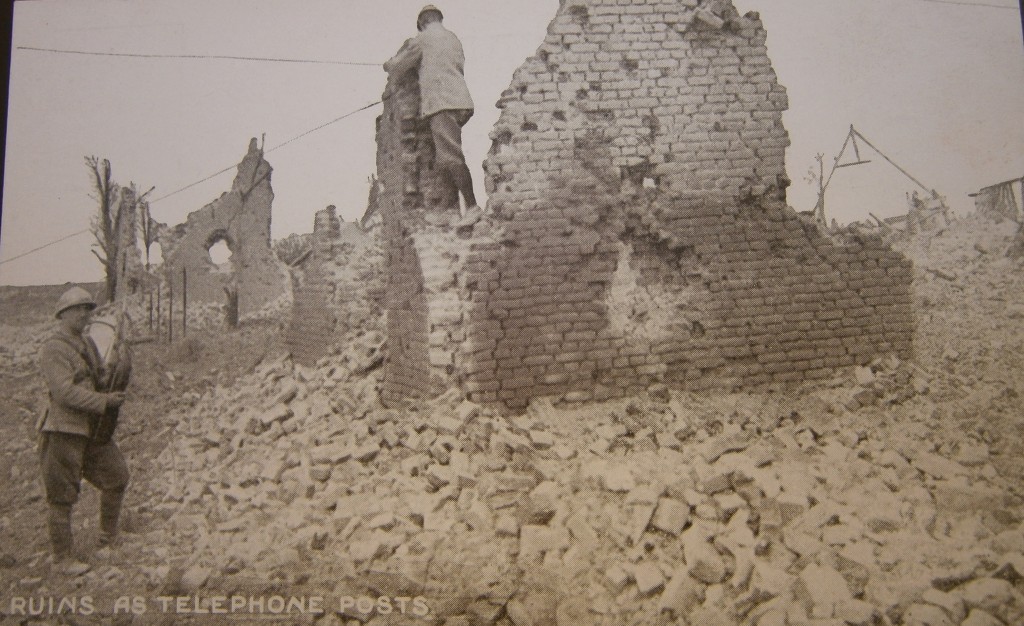 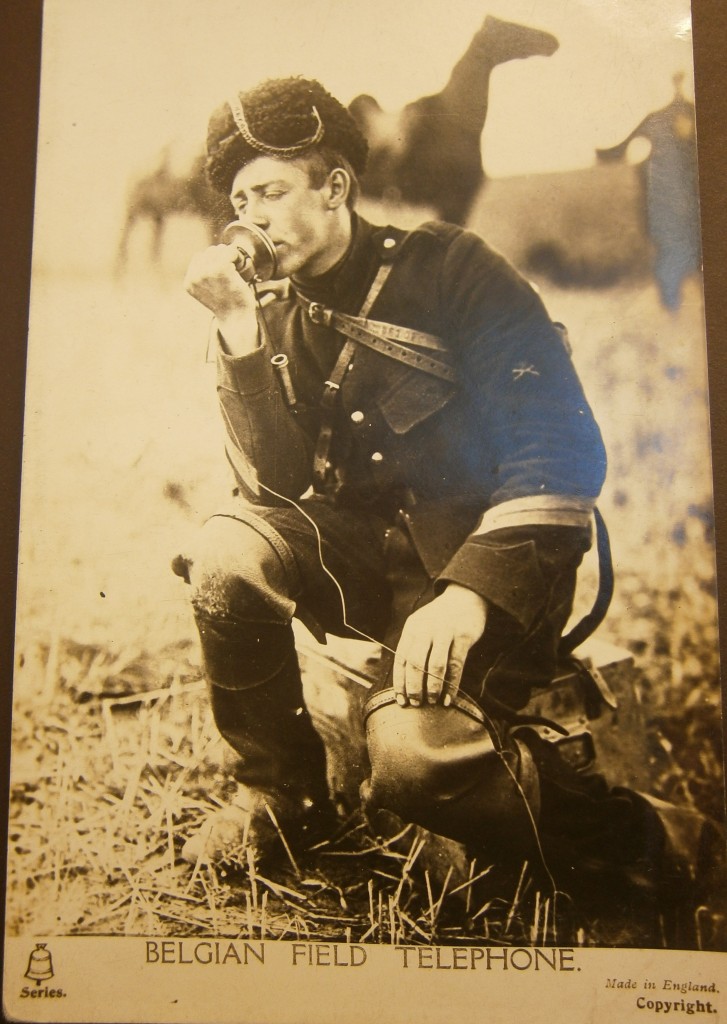 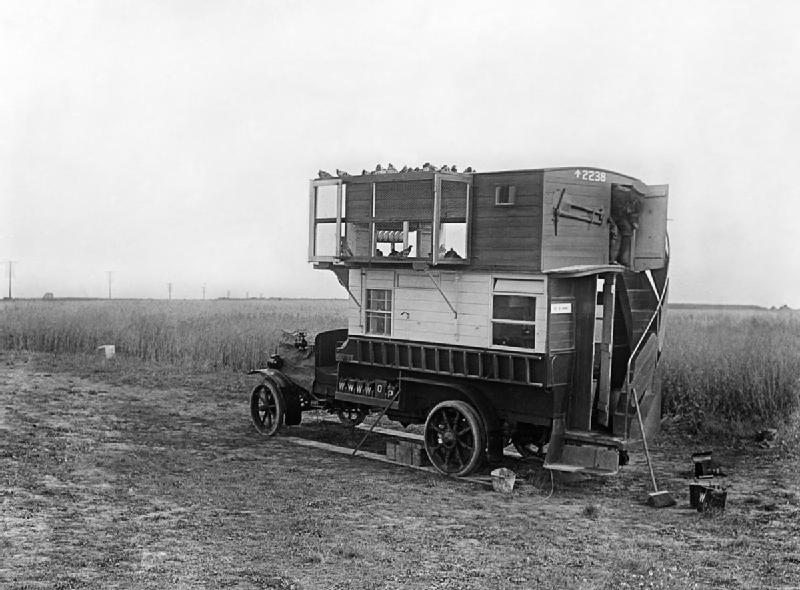 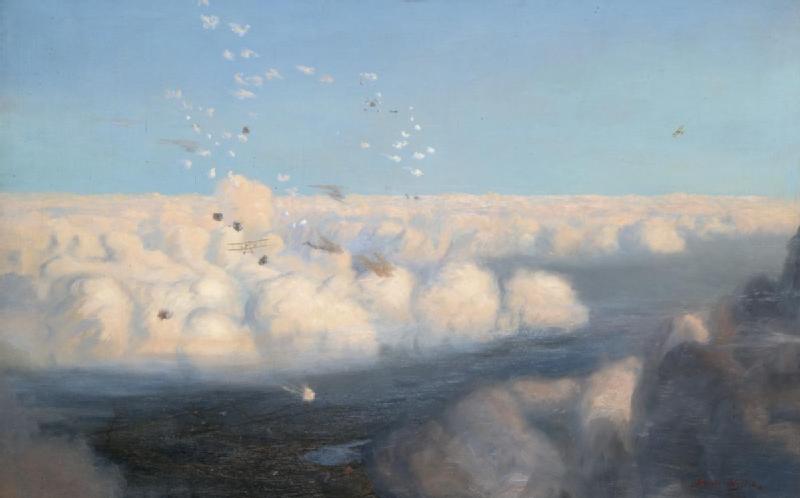 1 thought on “Signalling at the Battle of Passchendaele, July to November, 1917”