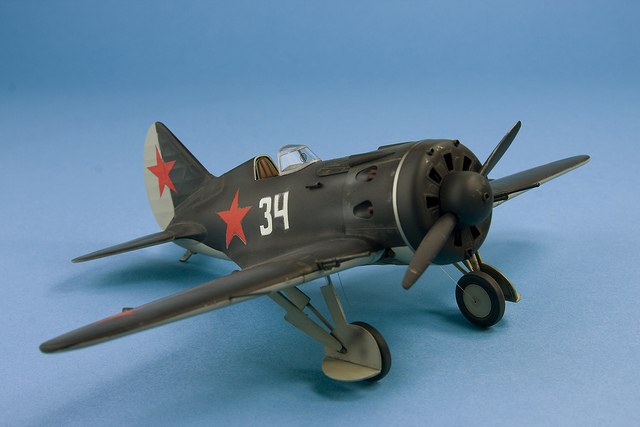 Have you built anything like this? Photo credit: Polikarpov I-16 07 by Andy Moore (License)

Story: As a child I became interested in making and flying model aircraft. This interest led to the development of various skills and interests (the use of tools, soldering, calculations of areas, wanting to understand concepts of force, centre of gravity, momentum, etc.). When my school studies included physics and various branches of mathematics, I was eager to learn rather than be passive – the skills of my hobby readily found scope in my studies. Note, I am still making model aircraft and building electric circuits! 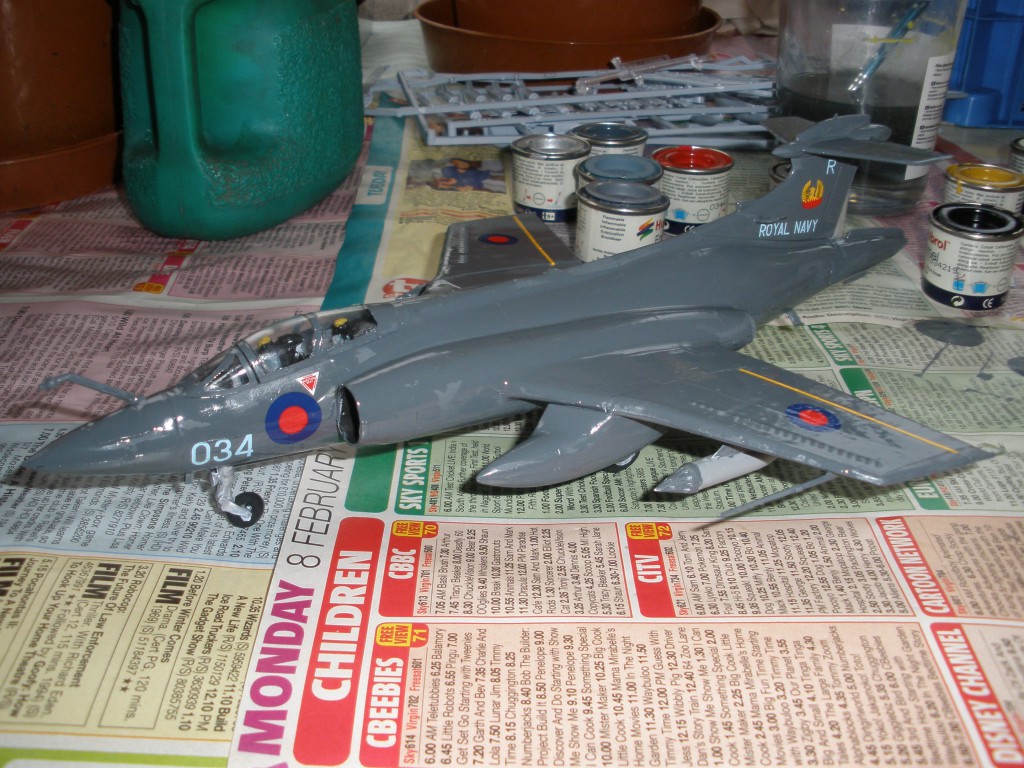 Story: I was fascinated by aircraft and model aircraft from an early age.  My dad gave me his copy of “Biggles Learns to Fly” when I was seven and I developed a fascination with historic aircraft, especially those from World War One, which continues to this day.  I regularly dragged my parents and siblings to air shows and aviation museums and would meet them in the café afterwards as I liked to read and look at everything in the various museums and also question the gallery assistants too.

When I was 10, I was brought to Eason’s, a book shop and department shop in Dublin city centre, where I discovered their model aircraft section and never looked back!  It may have been the paint and glue fumes or maybe just my passion for aircraft, their technology and history, but I got a real high from carefully building and painting model aircraft and hanging them from the ceiling of my bedroom with thin wire and blu-tack.  I would buy an Airfix aircraft set and then read up on the history of the aeroplane and the people who flew them.