Our group of research organized a Symposium related to Jewish astrolabes in the International Conference of the European Society of History of Science in Athens (1-3 November 2012). Several experts in the fields of astrolabes and medieval astronomy, astrology, and calendar were invited to present papers about their fields. This is the program:

The scientific culture of medieval Jews: facts and questions
This symposium considered what role science played in the culture of the Jews of the Middle Ages in the Islamic and Western European contexts. It focused on astronomy: the use of astrolabes and other astronomical instruments, the texts composed on their manufacture and use, the composition of astronomical tables, the writing of theoretical works on astronomy and cosmology, and the application of astronomy to the practice of astrology. The social and religious context of this pursuit of science was explored.

During our stay in Athens there was plenty of time for reading and listening to papers, meeting scholars of all around the world, and participating in interesting discussions. The picture below shows the scholars of our session before Heinrich Schliemann’s house in Athens just on our way to the conference dinner. 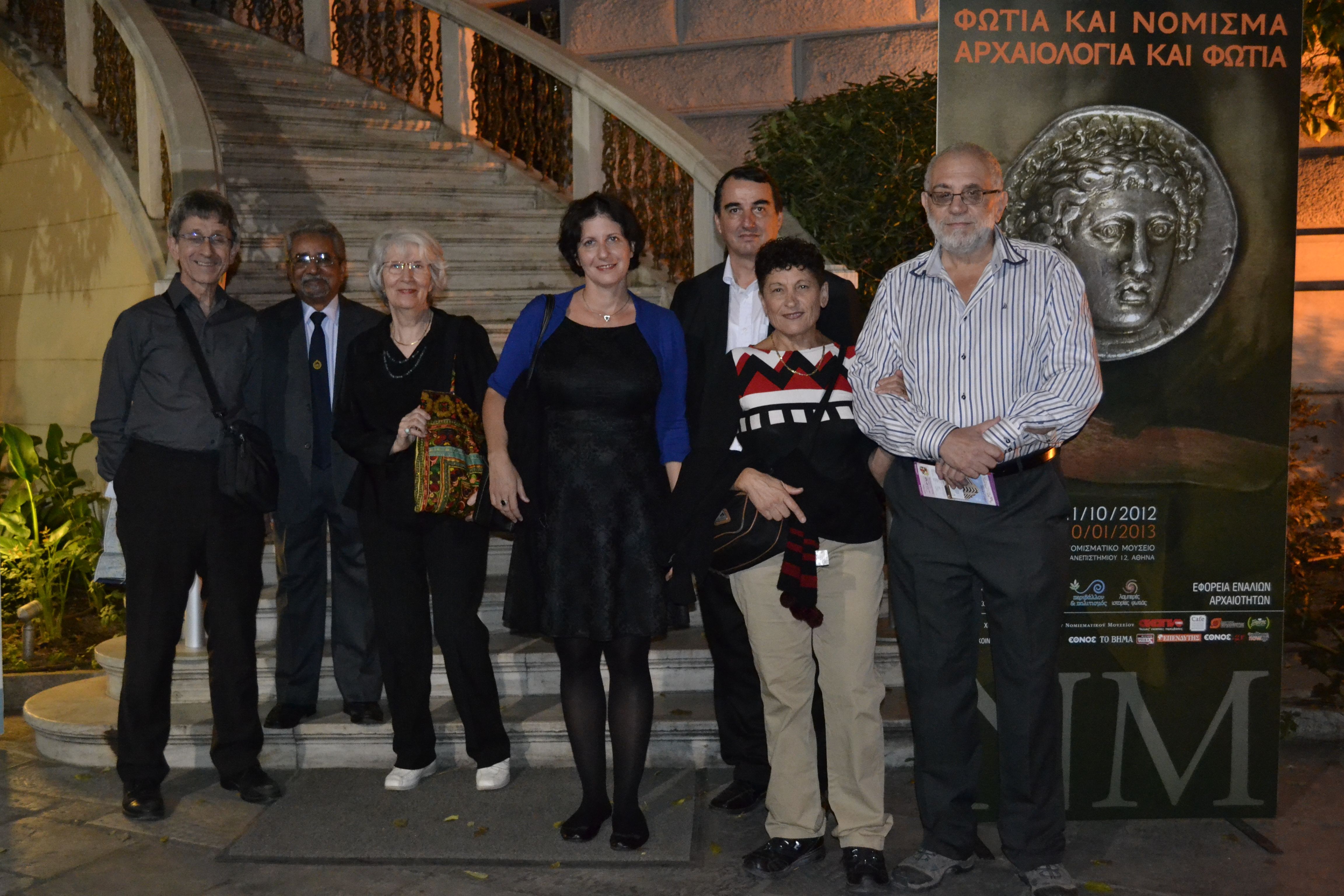 Below, part of our group in the site of the Academy of Plato. 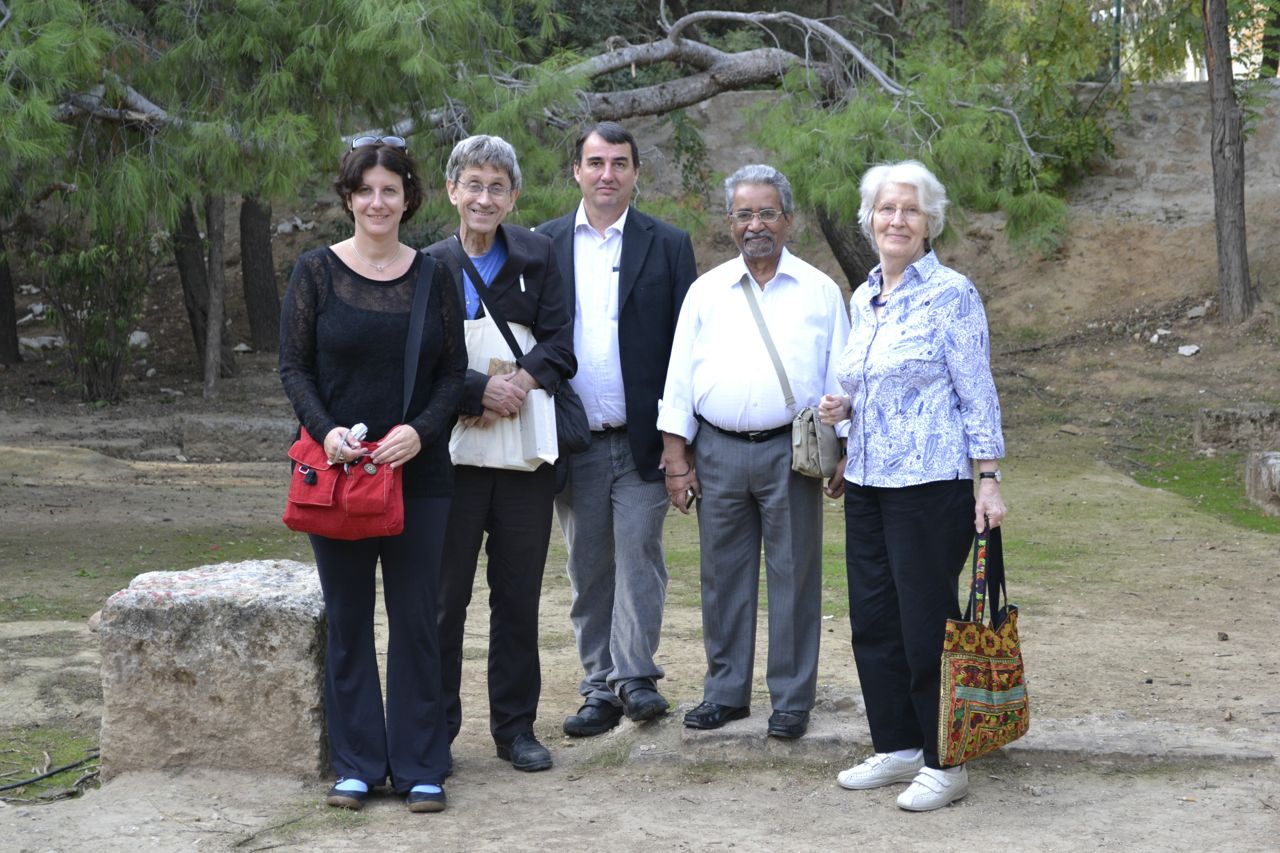 2 thoughts on “The scientific culture of medieval Jews: facts and questions”