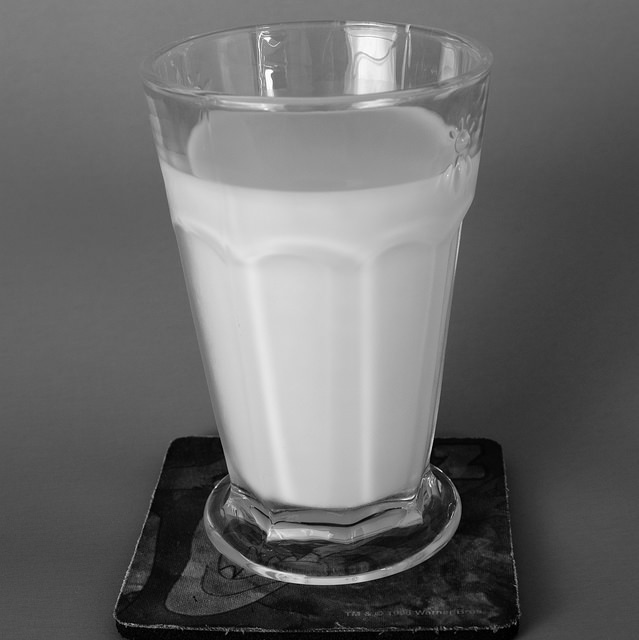 Why don’t you try this at home too? We don’t recommend eating it either! Photo credit: Milk 340/365 by Eric.Ray (License)

Story: I used to sneak a cup of milk out of the kitchen at home when I was a tiddler, and conduct ‘experiments’ on it – largely this involved leaving it in the garden for a couple of days and being amazed that it turned into something vaguely resembling lumpy yoghurt. I wasn’t brave enough to eat it though. Even I had limits.